Why we use solar LED lamps?

Solar LED lamps are widely used in our lives today, with the advantages of no wiring, no electricity, it is suitable for areas which far from the city, and areas which without electricity, such as rural areas, islands and so on.

Solar LED lamps in the city is not so much application, the main reason is because the city has sufficient power supply, high-rise blocks the sun, and the cost of relatively ordinary LED lamps higher and other factors. However, we can still see the solar lamps used in the park of the downtown.

What are the main kinds of solar LED lamps, and where are they used?

What is the difference between solar led flood lights and solar street lights?

Almost all solar lamps work in similar principle, the main components are solar panels, batteries, controllers and LED modules. The solar panels absorb solar energy during the day, and then store the energy into the battery, at night the battery discharge to lit up the LED module.

Solar led flood lights and solar led street lights can be used as same under some certain conditions, but the actual application area is different. Solar street lamps are mainly used in road lighting, such as community roads, park roads, pedestrian streets, rural roads and so on. The application of solar flood lights is more complex, mainly for community squares, open-air sports venues, construction sites, building facades, billboards and so on. Solar flood light do not need to rely on the lamp pole, can be installed on the wall, roof or any other place. Its installation way is more flexible, so its application is more inclined to civilian. But for solar street light, they are mainly installed on lamp posts for road lighting, so they prefer engineering projects.

How many kinds of solar floods and what are the characteristics of each kind?

How to choose a solar flood light for your project?

To choose an excellent solar led flood light, you must understand its construction, its main components are: solar panels, batteries, controllers, LED head and frame structure. Batteries account for the largest share of the cost, followed by solar panels, controllers and LED heads. At present, there are a lot of supplier over-state the power of the light on the market. For example, some nominal 100W, in fact only 20W. So how do we tell if a product is a false label? We can judge from its solar panel power, battery capacity, if the solar panel power and battery capacity is not enough to support led lamp work, then it is not scientific, we can determine that this product is a over-state.

If you would like to know exactly how to calculate the solar lighting system is scientific, please contact our professional sales for your answer.

Learn more about solar flood light, please read our next article: Everything You Need to Know About Solar LED Flood Lights 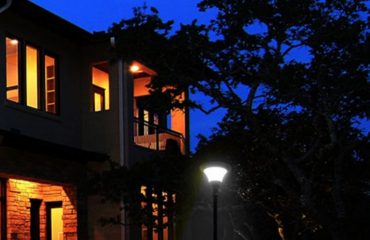 What Are The Advantages of Solar Garden Post Lights? 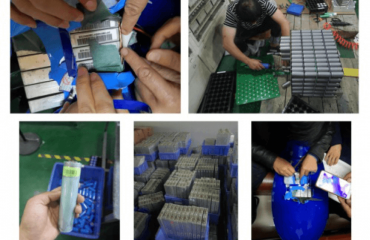 The Secret Hidden Behind the Battery of Solar Street Light 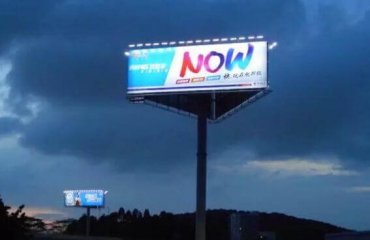