Grid power complementary solar led street lights, or we may also called it on-grid solar led street lights can solve the problem of insufficient solar light in high latitude areas and the long rainy season in certain areas. Compared with the ordinary solar street lamp, it solves the problem of light-off caused by rainy days and insufficient light. Both systems have their own advantages and disadvantages. And such technology could be also used in solar flood light, solar parking lot light, integrated solar street light. 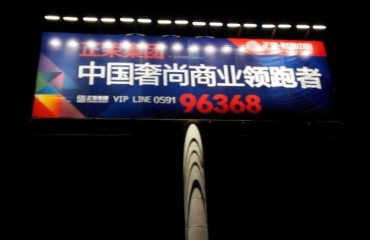 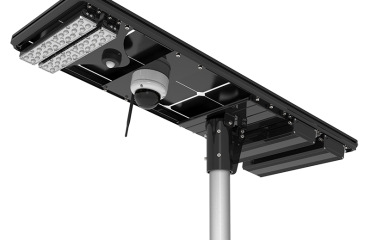 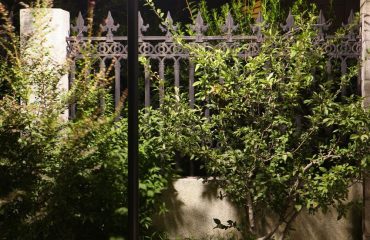